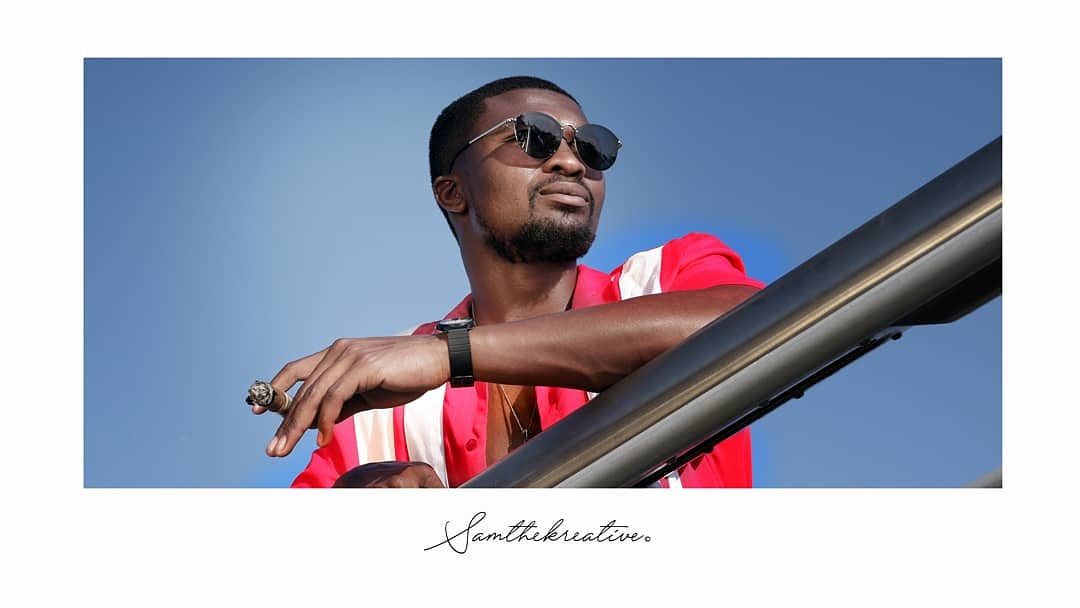 We talked to entrepreneur and model Une Mgidi, who was born in Barkly East, a small town in the Eastern Cape. Une went to primary school in Barkly East and then moved to Potchefstroom in Grade 8 to attend Potchestroom High School for Boys where he matriculated in 2011. He initially wanted to go study in Pretoria, but Bloem was much closer to home so that is why he opted for the City of Roses. He started his first year at Damelin doing I.T. but had to leave due to a series of unfortunate events.

During his time out of varsity, Une and his friends started an urban streetwear brand called RE-L8. They hosted a house party and as a form of gratitude to their patrons, they decided to hand out free caps to them. They only started out with 10 caps, which they actually had no logo for until they got the printing shop. Soon after people started enquiring about the caps because only a few people had gotten them and that’s how they started their business. They went from caps to hoodies and they would distribute them by sending them to influencers in various cities such as Cape Town, Pretoria and Durban.

Une’s step into modeling was also slightly coincidental. When they sent their merchandise to people in other cities, the influencers would not send back content so they decided to do their own content. On the day they were meant to shoot, it started to rain. This never deterred their spirits and they went on to shoot in the rain and he was so impressed with the pictures, he then considered a career in modeling.

He recently started working with Sam Sethuntsa who he believes can really see his vision. “I’ve been waiting for someone like Sam for a long time, he understands me. I’ve had photo shoots with so many people before and they all looked very generic and that’s not what I wanted. When I told him what I wanted to do, he got it.” Une is currently back in varsity at Boston City Campus studying Project Management and working on his portfolio as he would like to take his modeling career further. His work and details can be found on his social media pages. 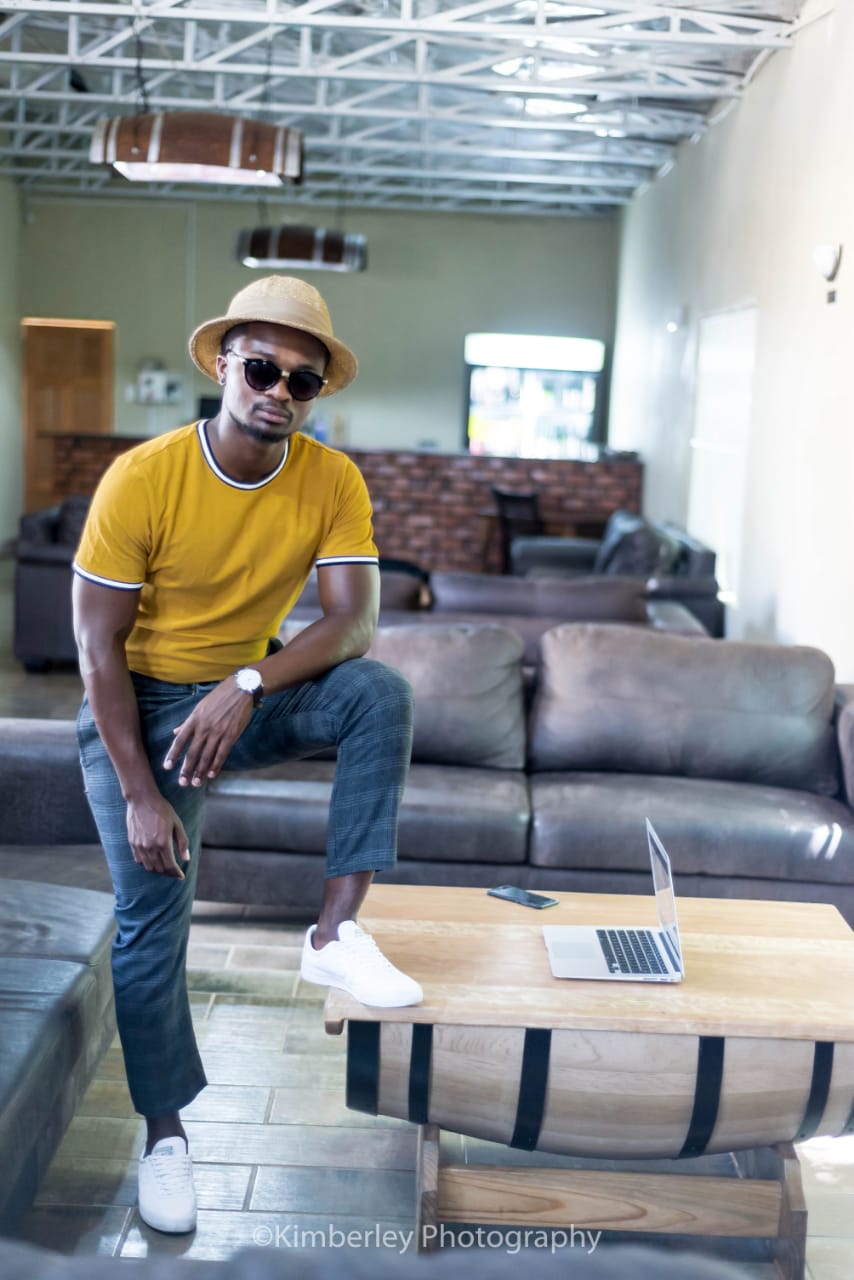 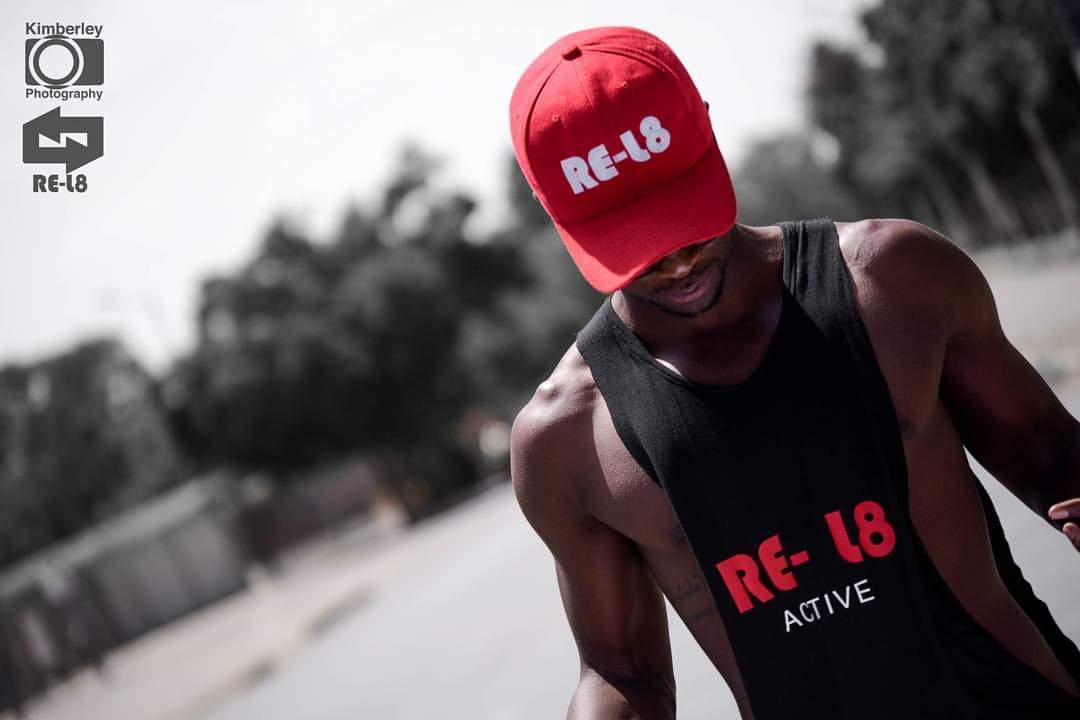