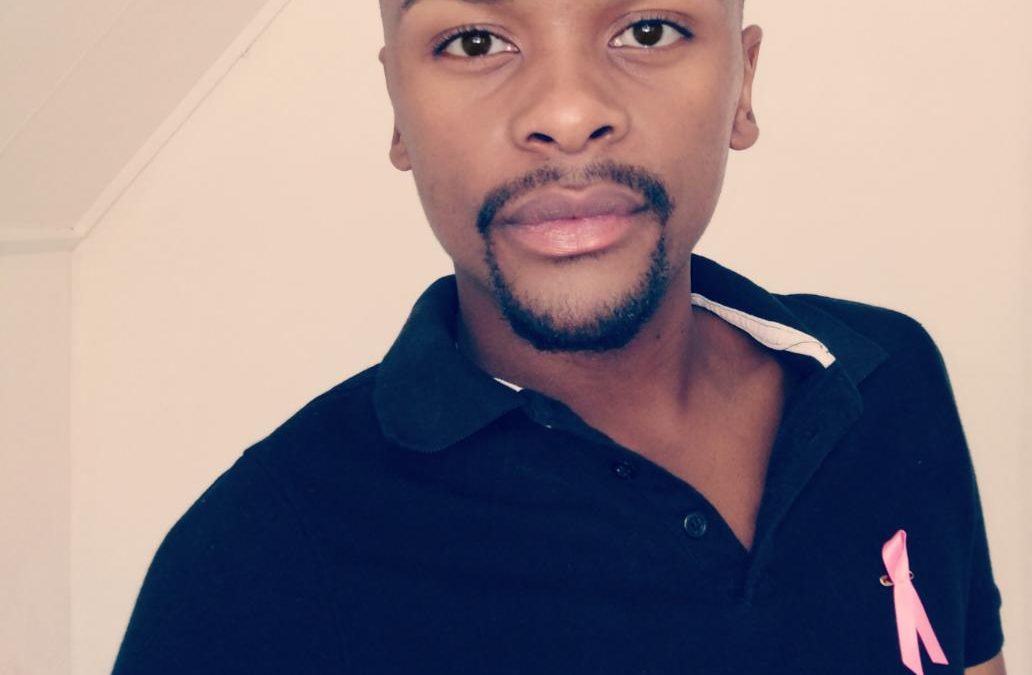 We are continuing with our pride month feature, today we profile Jabulani Chonco a 23-year-old from Bloemfontein.

Jabulani was born and bred in Bloemfontein and resides in an area called Matlhomola in Batho Location. He started his schooling career at Mangaung Primary School, then to Sehunelo Primary School and then he went to the University of the Free State to study Wildlife Management. After his second year, he decided to go work. He became a fragrance ambassador in retail and that is what he is currently doing right now, and he is also studying part-time.

He describes his childhood as fun, saying that growing up in his community was very exciting. He grew up playing with girls and says “I felt more drawn to girls than boys”. He also had male friends but preferred girls more. Jabulani would play with dolls that his mother would buy for him upon his request. She knew from early on that he preferred dolls over toy cars.

However, Jabulani’s father had a harder time accepting his son’s sexuality, but as time progressed he made peace with it. “I remember on his 53rd birthday he called me and told me that he has always known who I was”. His father’s biggest fear was how the world would accept him and how he would be treated. Like any parent, his father did not want to see him hurt and that is why he wanted him to behave like a typical boy child. Jabulani’s father came to realise how strong he is, making it easier for him to accept.

Jabulani has faced many challenges while growing up, which include being bullied and being discriminated against. Even in high school, there were people giving him a hard time. He told us about an incident whereby the males and females we separated, he went to stand in the male group and some boys would tease him telling him that he is standing in the wrong side. “It would be funny in the moment but deep down it would cut me deep”, he added.

He was also bullied for his appearance and the way he carried himself. “I am a man and I have always known that I am gay, there’s no need for me to wear make-up or to cross-dress to prove that I’m gay” he said.

As he grew up, he developed a thick skin and learned to stand up for himself. Another challenge that gay people face in general is the possibility of being killed for who they are. In some countries people are even banned from being gay meaning that people are not allowed to be themselves.

Asked to describe the LGBTQ community in his own words he replied, “what I know of the LGBTQ community is that it is full of bright, smart, loving and passionate people”. Jabulani says he often sits and thinks about a lot of things, one time he thought about being gay and realised that being gay is not spiritual, mental or physical its actually a universal thing.

Jabulani aspires to be an LGBTQ advocate. “I want to be the known as the voice of the community; the Oprah or the Michelangelo, one who dwells in the minds and one that is able to speak to the souls of people” he said. He wants to be one of the people who make difference and educate people.

In closing, we asked  him to advise anyone who is battling with any issues regarding their sexuality he replied, “Stay true to yourself, never compromise yourself.” He also encourages people to respect people’s boundaries, “don’t force being gay on people rather educate people”