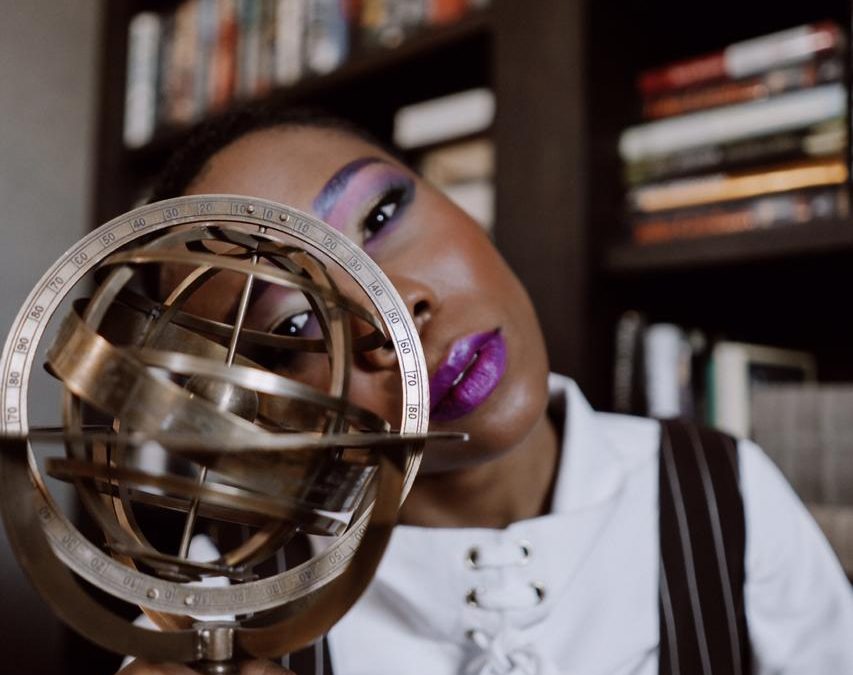 Relebohile Patience Rampeta is a 17-year-old designer and founder of “Pareltia” from Bloemfontein. In 2017 she ventured into modelling and she was part of eModels Bloemfontein and then decided to join “@Models” a few months later. She got signed by “Just You Model Management” in Johannesburg and has been mentored by the likes of Jeanre Neethling, Nadine Barkhuizen, Jeff Verlinden and Alexandra Steyn.

Her aunt and uncle taught her how to sew clothes back in 2017 and she says “my love for fashion grew when I participated in fashion shows the previous two years”. Relebohile also went to the US in 2018 and says that experience made her realize the difference between the fashion industry in South Africa and the USA. “I realized how business works faster that side”. She intends on taking fashion design as a career.

“Pareltia” is a mashup of the first few letters of her names and it was launched on the 18th of May 2019. She describes her brand as “your go-to source of styles” influenced by the latest fashion trends with added flair.  Her brand aims to inspire customers to be the best version of themselves and to be confident in their own skin and outfit. Most of her outfits are inspired by Italian fashion. “I have always been a big fan of Italian food and fashion while growing up”.

Some of the challenges she has faced in her journey include being degraded by people who thought she could not build a legacy out of her hobby because she is young, black and female. This encouraged her to launch the #BecauseIAmFemale campaign. The campaign focuses on helping females be the best versions of themselves.

Elaborating more on her brand and campaign, she explained that it has helped her and other young women around her surround themselves with women who are not hesitant to lift each other up. Her best friend Rebaone Diphoko, founder of the “Stocko sa Lefura” foundation inspires her to stay focused and to strive to be a better person.

Asked who inspires she answered, “one of my favourite designers is Rich Mnisi and my role model is Chimamanda Ngozi Adiche”. Her daily inspiration is her mother as she would not have achieved all she has if it were not for her support. Her mother sacrifices her time to make sure she does not miss important meetings and events. “The woman I’m working towards is being a reflection of my mother” she adds.

Relebohile says her goal with Pareltia is not necessarily to make millions out of it but to implement a remarkable meaning of fashion and how people view a young black woman. “I am a firm believer of the saying, leaving a remarkable presence on earth is about the positive influence you left to the people around you in the generation that will follow ”.

Relebohile also got a chance to showcase her work on the 20th September at the Free State Fashion Week. “I showcased alongside Free State’s most talented designers and it was a wonderful experience for me”. She finds it extremely exciting to work with new people and in different environments as it helps her grow. “My experience at FSFW helped made me learn a lot”.

The collection she showcased at FSFW is named “Signora” which is Italian for “Mrs”and the inspiration thereof was drawn from the 80’s Italian fashion. Her inspiration to name the collection “Signora” came from her friend. She describes the outfits as powerful hence the name is so fitting. We hope to see more of her collections go national and across the globe. 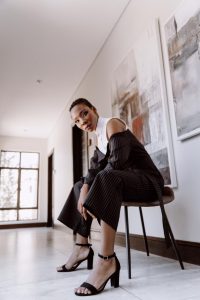 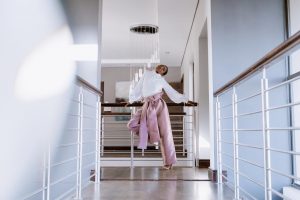