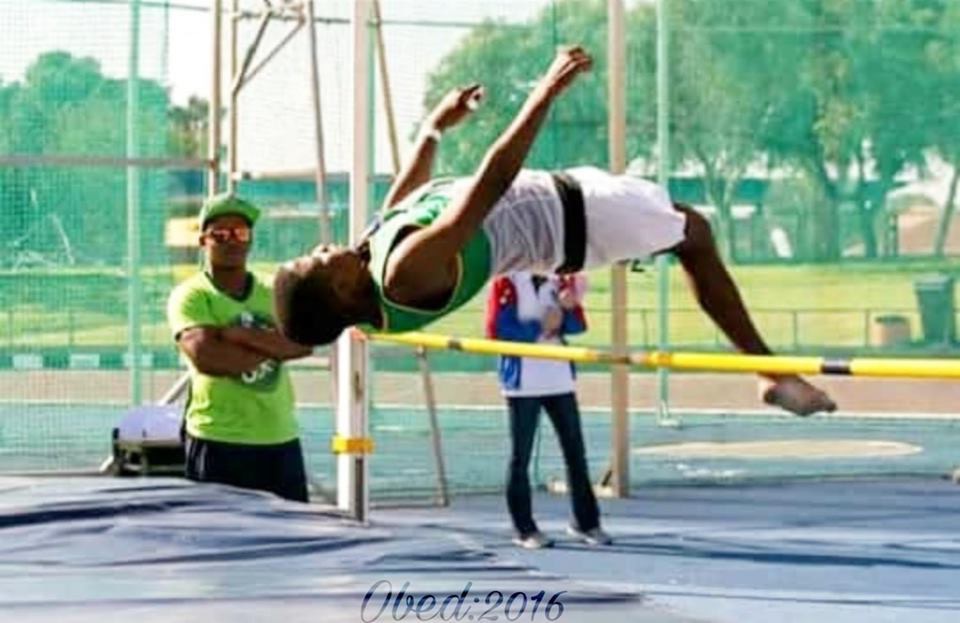 This Youth Month, we’ve decided to profile young people in the Free State doing great things and putting the Free State on the map. Today we profile a young man by the name of Obed Lekhehle who hails from Reddersburg, a small town just 60KMs outside Bloemfontein. Obed matriculated last year from Landbouskool Hendrik Potgieter in Reddersburg and is now a first year student at Boston Media House studying Graphic Design.

When he was just 8 years old, Obed was hit by a car and that resulted in him having his right leg amputated. Looking back on the day, he says it was a Sunday morning and he didn’t want to go to church so he decided to go play with his friends outside. As they were playing, a car went speeding towards them and all he can remember is him being trapped under the car and then everything just went blank, until he woke up in hospital a few weeks later. Asked if having his leg amputated has affected him in any way, he says he’s always had a positive outlook on life before the accident and it has not changed his attitude. He is still as positive now as he was before.

In 2017 Obed broke the South African u.18 high jump record at the Nedbank Championship for the Physically Disabled in Port Elizabeth and equalled the Africa record. Obed has now been selected for the South African team that will be taking part in Notwil, Switzerland from the 28th July 2019 to the 5th August 2019 at the Nottwil 2019 World Para Athletics Junior Championships. However, the trip to Switzerland is self-funded and he cannot afford it and is therefore seeking donations to make his dream a reality. The total cost of the trip amounts to R40 000 and a 50% deposit is expected on the 14th June 2019. His manager, Jan Wahl from the South African Sports Association for the Physically Disabled can be reached on 0764049798 / E-mail: jan@fssapd.co.za and the banking details can be found down below