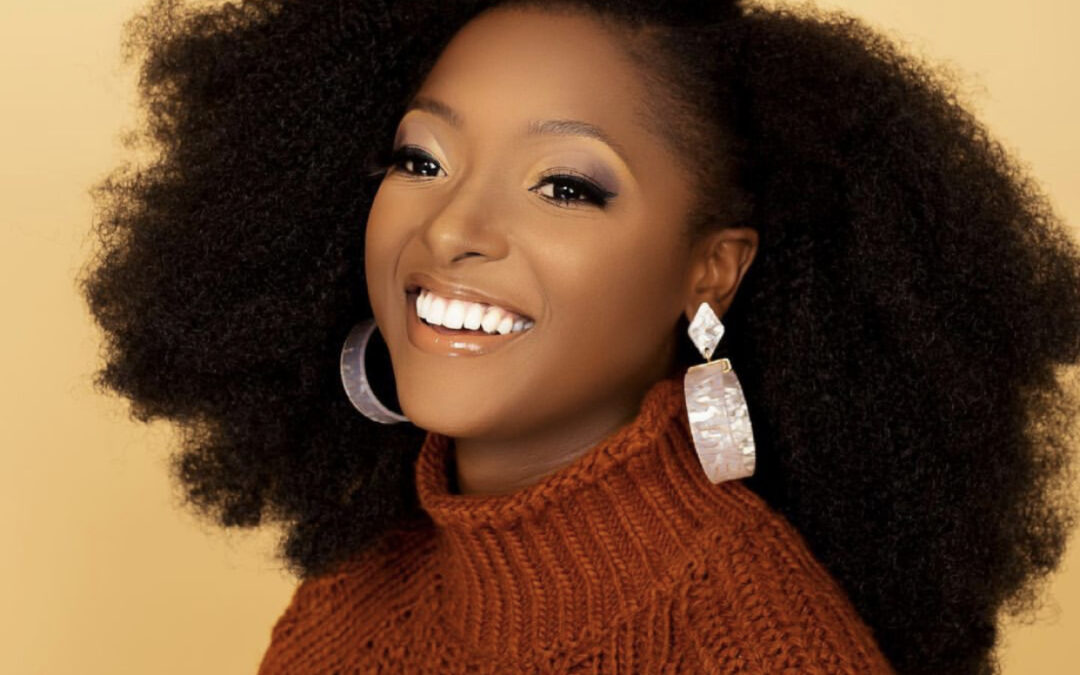 We are beginning a new month with the beautiful and talented Jessica Sithole. The 22-year-old is a Bloem girl and undeniably making Bloemfontein proud. She graduated from the University of the Free State with a Degree in Drama and Theatre Arts, and in 2017 she was crowned Miss Glamorous Free State. Her journey with pageantry started from coming up in the top 10 in pageants as a toddler after her mother signed her up. She never looked back after that.

Jessica loves both pageants and acting. However, at the moment, she is entirely focused on pursuing her career in acting as she joined 1Magic’s telenovela The River. Nevertheless, Jessica said goodbye to her character Nyakallo on Instagram on Thursday, July 1, 2021. The model and drama actress won the favor of The River audience in May 2021 when she debuted as a dignified and submissive housekeeper from Lesotho. She played a role that the public loved to hate on television dramas as at the time she strategically won a marriage proposal and married Zweli Dikana, played by Hlomla Dandala.

The main reason she studied drama and theater was that she wanted to learn more and understand the process of preparing actors to put credible characters on screen. This will explain why she embodies the role of Nyakallo so well and why the audience is so fascinated by her performance. After the episode aired, the star took to Instagram to confirm that she will be leaving the show. Additionally, she thanked the actors and The River staff for welcoming her on set. In light of her leaving the show is it unclear if the star has already lined up for her next television role?