Disebo Ramabodu was born in Botshabelo Section K in 1990 and was raised by her grandmother as she lost her father at the age of 5, and her mother when she was just 9.

She attended primary school at Hohle Intermediate School and then moved to Bloem for high school when one of her primary school teachers took her in to raise her as one of her own. Disebo completed her matric at St. Bernard’s High School. She went on to study Computer Systems Engineering at the Central University of Technology and graduated in 2015.

Her busy schedule includes being an IT helpdesk Tech, a Maths tutor after hours and she also runs a baking business called “The League of Amazing Cakes” where she sells football inspired cakes and cupcakes. As mentioned above, Disebo was raised by her grandmother who thoroughly enjoyed cooking and baking. During Christmas lunches and birthdays, Disebo was assigned the role of assisting her grandmother in the kitchen. “We could never afford to buy birthday cakes for all the kids she raised so she made the cakes herself. She IS my biggest inspiration, she made it look so easy for someone who could not read or write and that is probably why I also don’t use recipes.”

However, it was her friends who inspired her to turn her hobby into a business. “They started paying me to bake for them, from there it was markets and now we are here.”

Besides the usual issues that most entrepreneurs face, like funding, equipment or space to work in, her biggest challenge by far has been having to find a balance between the 9-5 and her passion.

“At times I have to pass orders along because I have deadlines at work as I work ridiculous shift hours. At times I miss work because I have to fulfill orders I agreed to. The burnout that comes with having multiple jobs is the biggest challenge. I have had to be hospitalized a few times because of burnout.”

One of her proudest moments was when she was nominated by the community members of Botshabelo for the “Every Girl Has a Dream” True Shine Awards as a young black woman who stands out in the community. “This was for facilitating computer literacy classes for elders and unemployed youth, as well as offering free tutoring for high school kids. I received the award in August 2018.”

On what makes her a woman who rocks, she says, “I would like to think that I’m a real life superhero! As much as I have a full schedule; the baking, the tutoring as well as the full time job, I wake up everyday and show up not just for my many jobs but for my loved ones as well.”

Her plans for the future include financial freedom and opening her very own confectionary that is 100% black owned, branching out further than the Free State. 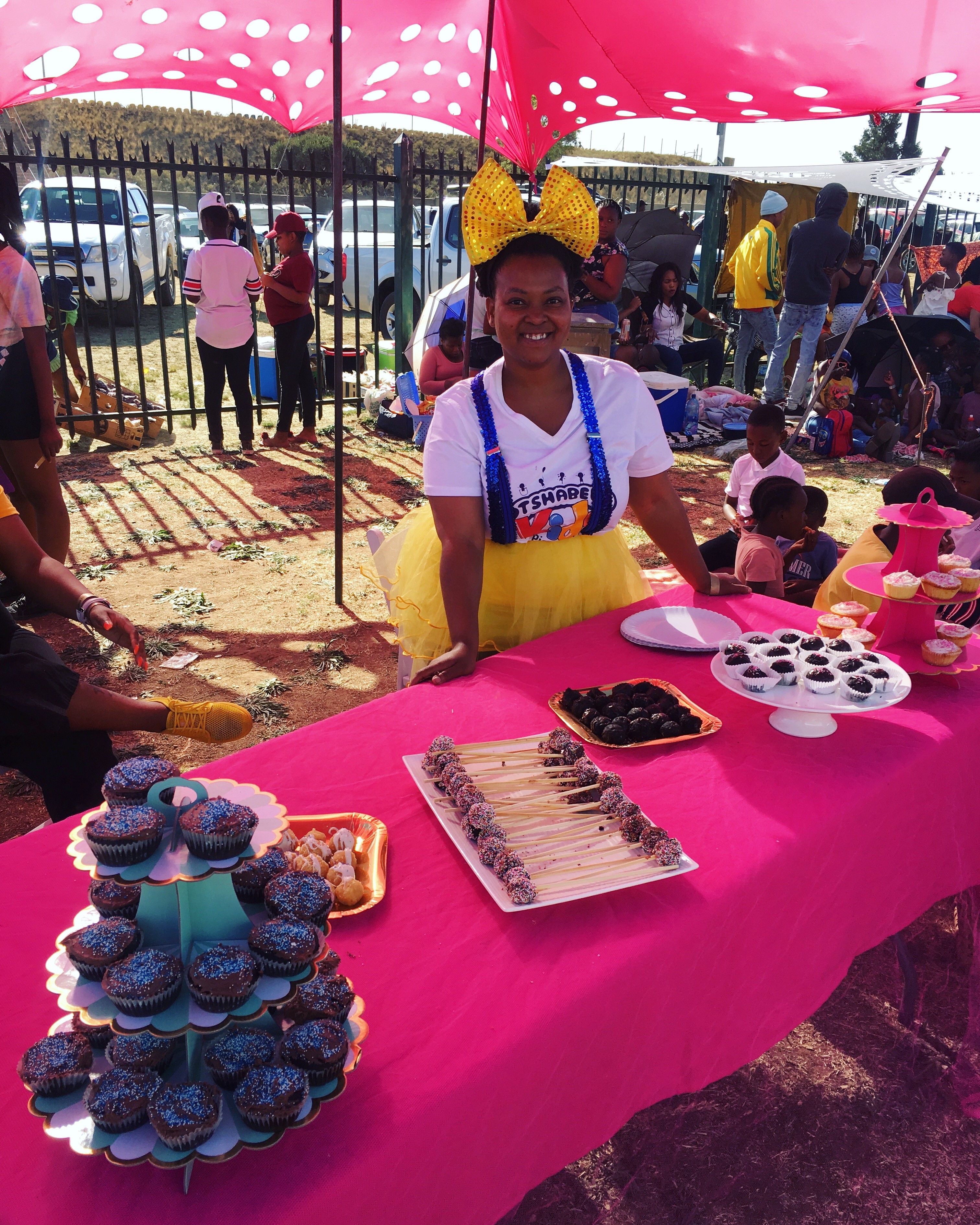 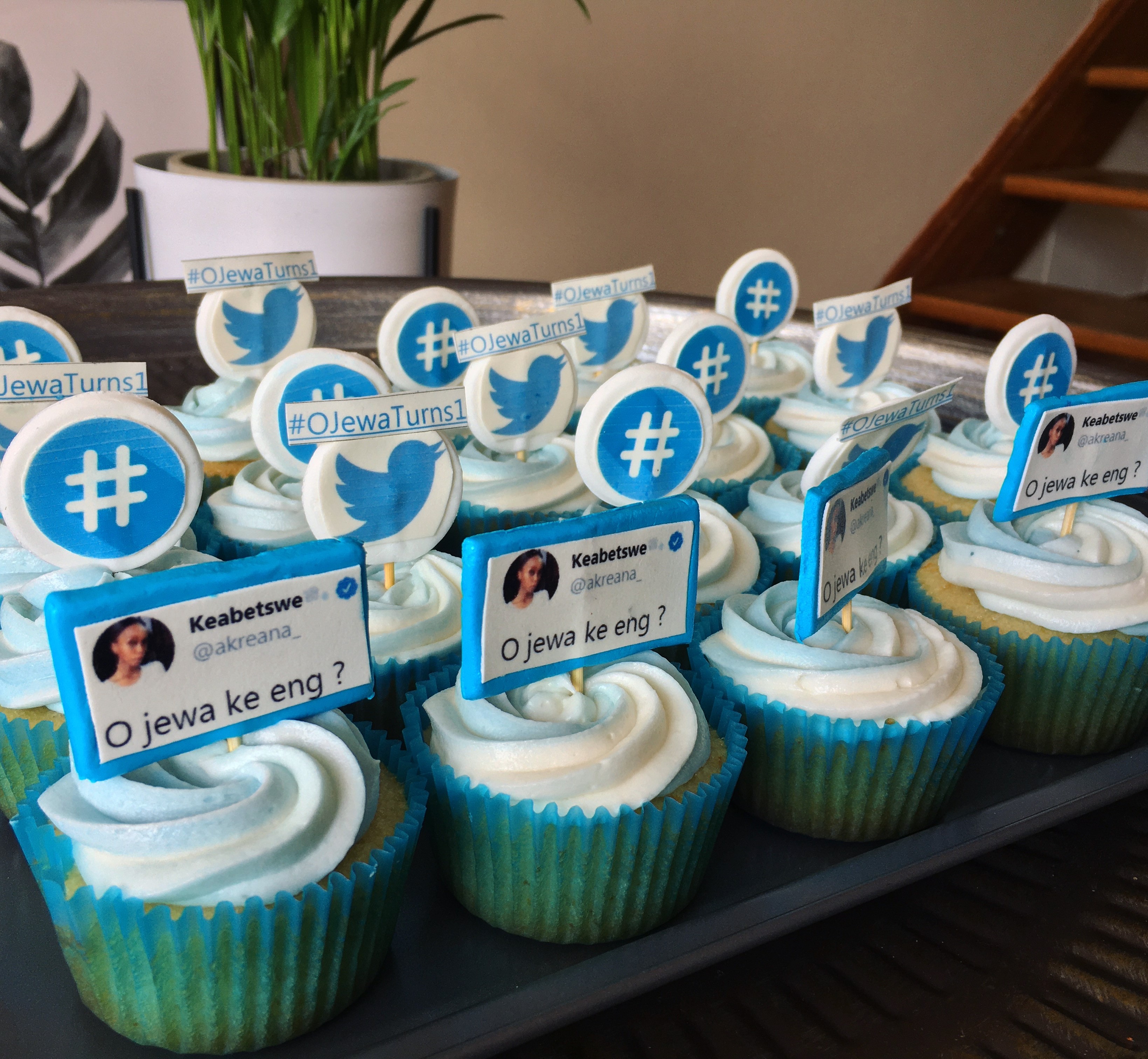 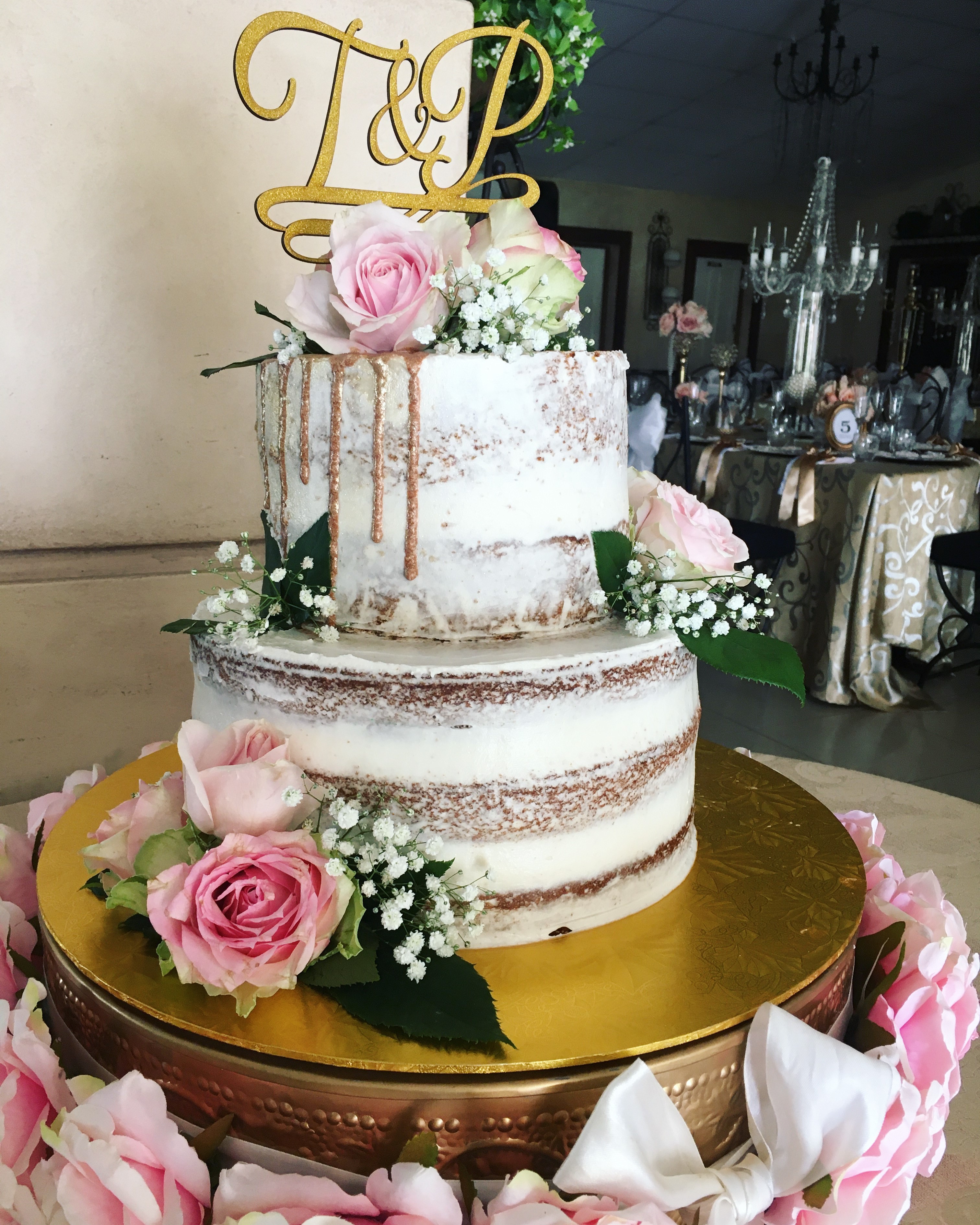